The Dundee Mutual Insurance Company was formed on March 14, 1889 in Dundee Township of Walsh County.  The original name of the company was the “Dundee Walsh County Farmers Mutual Fire Insurance Company”.  The first group of 30 charter members were community-minded farmers who recognized the need for cost effective, adequate insurance for rural farm property.

Shortly after forming the company, the first policy was issued on June 10, 1889.  The first claim was paid in 1890 for the loss of a calf that was struck by lightning.

In 1957, coverage was extended to include windstorm and hail damage (with the exception of growing crops) and in 1966 was further extended to include vandalism, malicious mischief, theft, water damage, freezing of plumbing, heating and air conditioning systems, livestock, collapse, glass breakage and collision or overturn of farm implements.

The home office was originally located in Dundee Township and made several moves from Hoople to Park River, back to Hoople and finally back to Park River in 1959.

On September 26, 1984, the policyholders voted to reorganize the company to comply with the North Dakota Century Code whereby the company changed its status from a county mutual insurance company to an incorporated mutual insurance company.  The company expanded its territorial limits to include 15 counties.  Then in 2005, state law changed allowing mutual companies the ability to write in 30 counties.  At this time, Dundee Mutual expanded is coverage to include 28 counties.

In the company’s 132 years, there have been 83 different directors and 9 people serve as Secretary/Treasurer.  “Neighbors working together for community security” is the foundation on which Dundee Mutual has built its business on.  The dedication, passion to the industry, and strong customer service of those past and present is what allows the company to provide quality service not only today but for years to come.

Providing property and liability insurance to farm and home owners in a 28 county area of North Dakota and marketed through independent insurance agents.

The annual meeting is held the last Tuesday of March at the City Office Community Room in Park River, ND 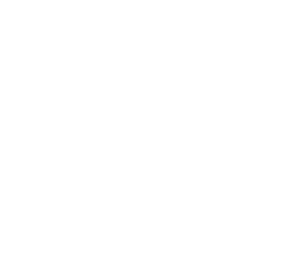